Associate curator at the Friends of Pskov Association since 2017 –  supporting and developing the twinning of Perth, Scotland with Pskov, Russia through people to people diplomacy and a series of Perth, Pskov, Tartu: Twin Cities curatorial projects, including ZOOM IN ON…monthly gatherings over Zoom starting on 15 March 2021 as a contemporary art bridge over the twin cities rivers, marking the 30th twinning anniversary of Perth and Pskov

Join us for ZOOM IN ON FREEDOM – the third of our Friends of Pskov monthly gatherings over Zoom. We will rewind back to Peace Child – the first event to involve Pskov, Perth’s twin city in 1991. A socially-engaged theatre production directed by Ken Alexander, Peace Child was staged as part of Perth Festival of the Arts with an international cast of around 140 young people, including 16 young people from Pskov. The success of Peace Child was followed by a humanitarian aid campaign for the people of Pskov at a time of tremendous political and economic change heralding the break up of Soviet Union.

30 years later we will be joined by two generations of artists Mare Tralla and Kaya Fraser who grew up on either side of the Iron Curtain, yet their socially-embedded practice is built on a solid foundation of trust and freedom, as well as a deep understanding of a place and people. We will zoom in on some of their short films, including Tralla’s Heroines of Post-Socialist Labour and Freedom to Speech and Fraser’s Which is My Garden and Let Us In. We will then have an opportunity for a post-screening Q&A about their notions of freedom and belonging to diverse working class communities

On 15 April 2021 we gathered indoors to talk about al fresco creativity for the second of our six mothly ZOOM IN ON… blethers. We zoomed in on Pskov Plein Air with seven artists from the twin cities of Pskov, Perth and Tartu who shared their own experiences of pleinairism and the town twinning movement, of portable easels and activism. We heard from the artists Oleg Tsvetkov, Andrew Hunter, Mare Tralla, Barbara Pease, Svetlana Rodionova, Serafima Zibnitskaya and Dave Hunt. We chatted with Perth-based arists Su Grierson, Moira Gavin and Caron Ironside. Watch the edited recording by clicking on the image above and read my curatorial dispatch published in Freinds of Pskov: Art READ

Missed the inaugural monthly gathering on 15 March 2021 when we zoomed in on the poetic legacy of Alexander Pushkin and William Soutar in an evening of words and music hosted by Twin City Ambassador and Makar of the Federation of Writers (Scotland) Jim Mackintosh? Watch the recording and read my curatorial dispatch published in Freinds of Pskov: Drama READ

Keep up to date with all the stories from the twinning movement as soon as I compile them by subscribing to the NEWS section on friendsofpskov.co.uk SUBSCRIBE

Peek through some of the #friendsofpskov Instagram windows as we send off the extraordinary 2020 which also marks the beginning of the 30th anniversary of the twinning of Perth and Pskov! More about our Instagram takeovers here FOLLOW

Did you know that Bulgaria was so loyal to its Big Brother USSR that it used to be considered the 16th Soviet Republic? Friends of Pskov marked the 30th anniversary of the collapse of Soviet communism in Bulgaria with the Bulgarian/Scottish visual artist and theatre maker Katherina Radeva. See my dispatch published in Friends of Pskov: Drama READ

Need your Russian culture fix during the Scottish lockdown? Join me as I attend the UK premiere of Daria Elkonina’s Autumn and read my film review Signs and Sounds of Cinematic Mystery published on 3 May 2020 in Friends of Pskov: Drama READ

How do Friends of Pskov celebrate 12 June 2020 – National Russia Day amidst a global COVID-19 pandemic? Over social media? Over a video conferencing platform? Join me as I report from the official inauguration of the new UK RF Twin Towns Sister Cities Foundation for Friends of Pskov: Communities READ

Follow me as I do Barbara Pease – the recipient of the artist-in-residence travel bursary 2019 from the Friends of Pskov – tracing her experience of the 11th International Plein Air in Pskov and Izborsk from 18 until 29 June 2019 for Friends of Pskov: Art READ and WATCH

On arrival in Tallinn on 17 October 2017 I was delighted to have come across Tartu-born artist Varvara Guljajeva at Tallinn Old Town Draakoni Galerii as part of Varvara & Mar mini-retrospective exhibition Knitted Experiments / Experimenting while Knitting. To find out more about this spectacular Tartu-Barcelona duet and the origins of the Perth, Pskov, Tartu: Twin Cities curatorial projects, see my research trip report published in The International Council of Museums UK: Resources READ 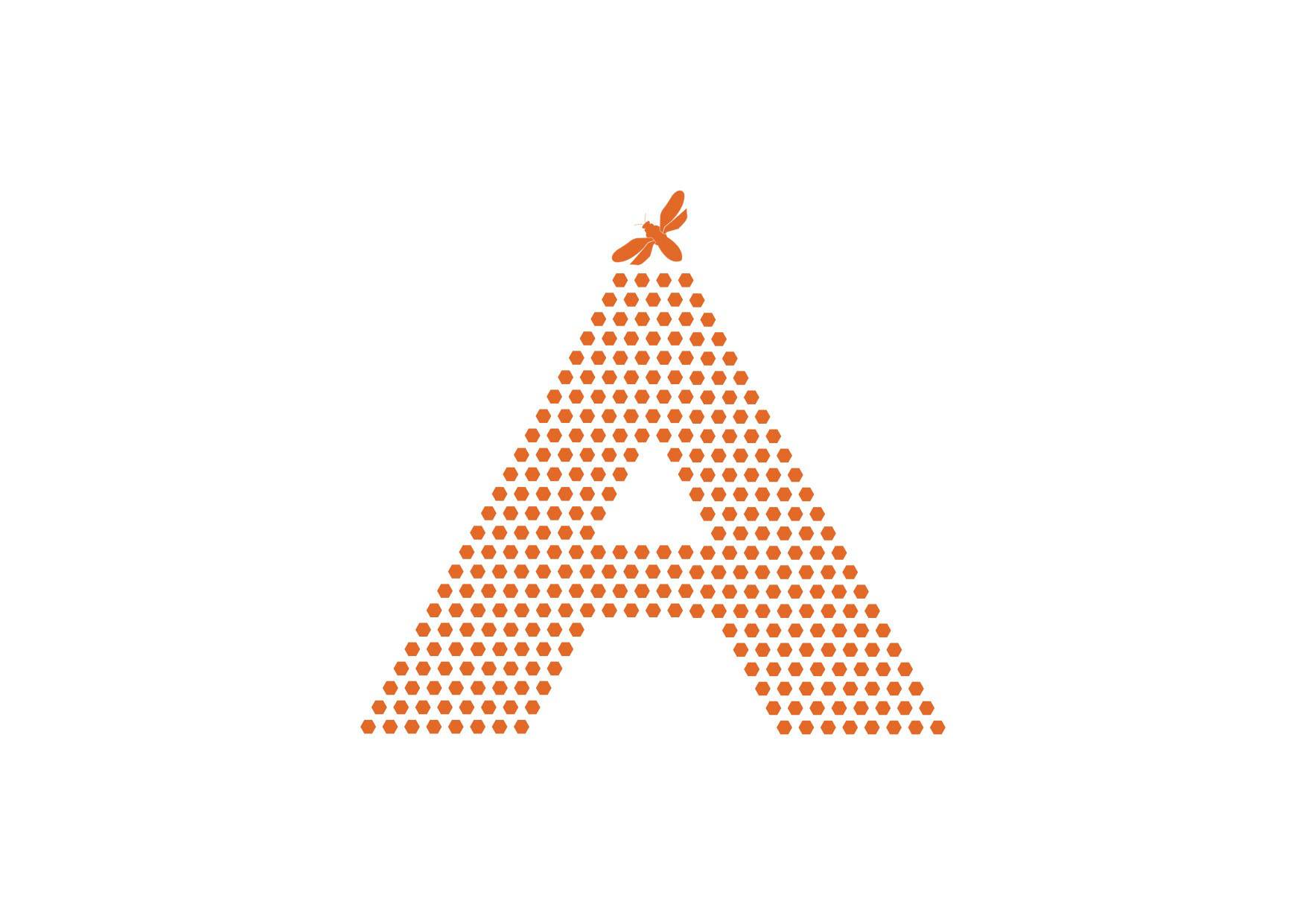 Do you want to contribute to the making of Peace Cranes - an exhibition of contemporary public art exploring the twin existential crises of environmental breakdown and nuclear weapons?
Join us for ZOOM IN ON FREEDOM – the third of @friendsofpskov monthly gatherings over Zoom aimed at constructing a bridge built on the foundations of contemporary art, over the rivers flowing through the twin cities of Perth, Pskov and Tartu.
Celebrating 29 April 2021 💜 #InternationalDanceDay?
In advance of Pam Skelton's (@pamskelton2) solo exhibition We Refuse to be Scapegoats at London's @p21_gallery – now re-scheduled for 24 June – 10 July 2021 – Pam and I are curating a pre-exhibition discussion with related free resources.
Delighted that following an open call for applications, our public art curatorial collective CONJUNCTION was selected as one of the participants in the UNIDEE Residency: Groundwork for Embedded Arts Practice at Cittadellarte Fondazione Pistoletto, Biella from 1 May -10 July 2021.
Did you know that Pskov Plein Air has been a popular creative residency destination for international artists, including those from Perth and Kinross, since 2003? This annual residency is curated by Oleg Tsvetkov, Pskov-based artist and Director of Pskov Art School.

Text and images by Iliyana Nedkova and featured contributors